The Lakewood neighborhood in Durham is home to an eclectic assortment of businesses, both present — the Simonetti Historic Tuba Museum, the Scrap Exchange, African Land — and past — an early 20th-century amusement park and a 21st-century organic mattress store.

The store moved out a couple of years ago (the building at 2009 Chapel Hill Road is now for sale). I shot this photo shortly after all of the mattresses had been removed but the shop’s slogan remained on the wall. 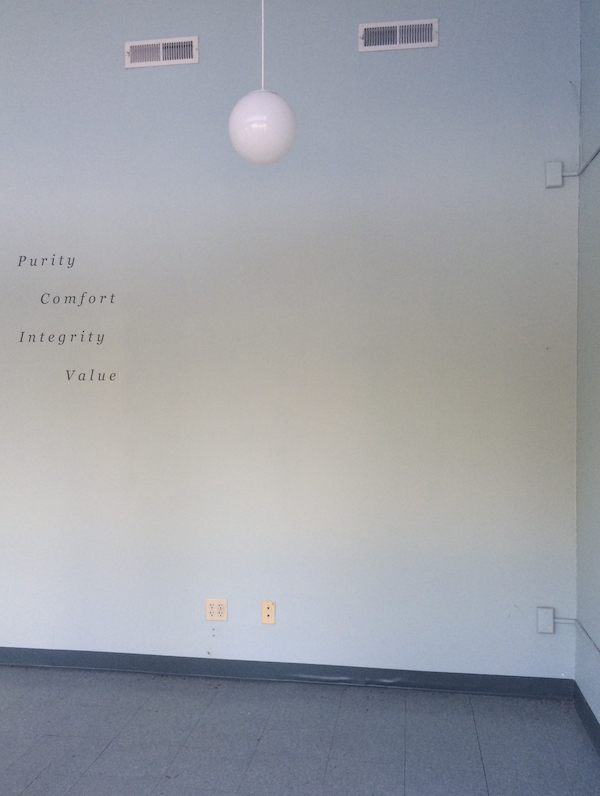 Below, children from Mt. Zion Christian Academy, May 2015:
“Repent. You will be judged.” 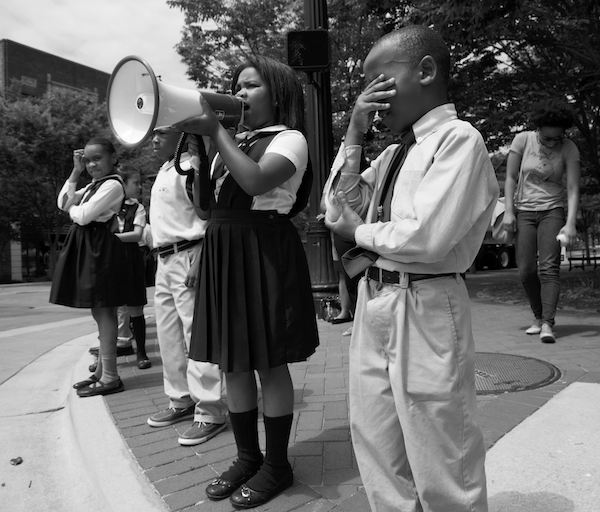